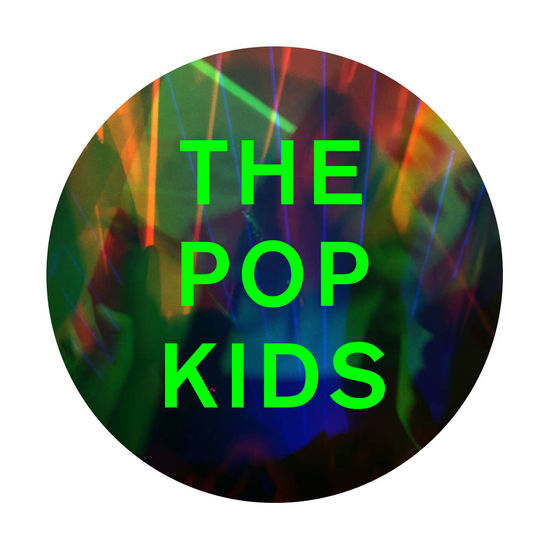 "The Pop Kids", the first single from the forthcoming Super album, was released on March 18th on CD and digital formats.

The 'PSB deep dub' and 'The full story' versions are remixes by Pet Shop Boys including additional vocals and, in the case of "The full story", an extra verse which brings the story of the Pop Kids up to the present. "In bits" was produced and mixed by Stuart Price. "One-hit wonder" was produced by Pet Shop Boys and mixed by Pete Gleadall - it is a new version of an instrumental track written in late 1981 and remade in 2014 as the theme for Berlin’s online music show, The One-Hit Parade. This is the first time the full track has been released.